By day Rosie McCarthy works in the HR department of a global cosmetic brand. By night, the New Zealander leaves her corporate attire and steps in front of her camera to share her insights, opinions and advice on YouTube. Her channel, @NotEvenFrench, is proving to be very popular as she has seen her subscriber base grow to 13,000 followers in just 5 months. 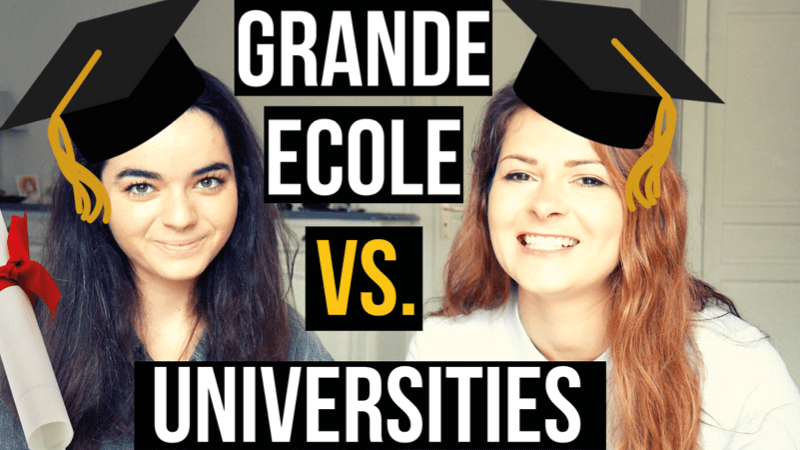 What motivated you to start your own YouTube channel?
I come from a small town in New Zealand and a family that never travelled. As such, I always felt that by moving to the opposite side of the world to a non-English speaking country, I was embarking on a pretty special adventure. I dreamt of blogging about it, but never ended up getting around to it because…you know, life. As I approach my fifth year in France this year and am planning to apply for French nationality, it struck me how sad it is that I hadn’t captured any of the crazy stories, mishaps and misadventures that can be involved in becoming French. At the same time, I was having one of those ‘down moments’ about expat life in France that I couldn’t seem to shake. I wanted to conquer this feeling by finding a project that would reconnect me to my life here and all of the wonderful things I have learnt and lived here. I started watching YouTube videos on how to start a YouTube channel and in September 2017 I finally plucked up the courage to press ‘record.’

Your channel has become very popular in a very short time. What’s the reason for your success?
I’ve been trying to figure this one out myself so I can keep doing what’s working! I think the fact that I subtitle in both English and French helps dramatically as that opens the door to two audiences. I originally started my channel for expats but it turns out 60% of my audience so far are actually French people, curious to see how they are perceived by us! In terms of the content itself, I receive a lot of nice feedback from my viewers saying that my content is either well researched or well thought out and I’ve really tried to analyse and understand certain aspects of the French culture. I do try to go deeper than the stereotypes or more obvious aspects that we’ve heard about many times already (e.g. la bise, the administration etc.) Lastly, I try to answer every single comment and question in the first 48 hours of the video going live and to interact with my audience as much as possible.

What are the most interesting comments you’ve received?
My viewers are constantly explaining things, challenging me and enlightening me. I’m loving the learning I take from so many of them. For example, I’ve learnt that the pessimism and critical attitude in France can be linked to appearing more educated (links to philosophy and critical thinking), hence its value in this society. The best comments of all though are when I have helped a fellow expat with something they were struggling with, or when a French person tells me that I’ve helped them to fall in love with France again. 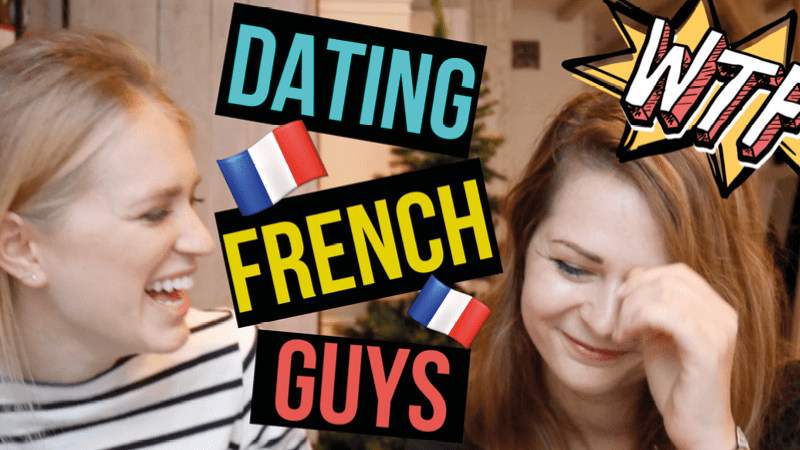 Given that your topics are what you’ve experienced, it seems you’ve had quite an adventure!
Oh yes, I have so many diverse experiences in this city! I have studied here, interned at a French luxury giant, worked in a tech start-up, job-hunted like a crazy person for the holy grail CDI, learnt French from scratch, hustled for visas yearly and been thrown into all kinds of crazy situations in between. I’ve had psychotic managers and administration procedures go wrong and I’ve got the battle scars to prove it! I’ve also had so many amazing firsts: first time in a non-English speaking country, first real croissant, first time using an underground transportation system…

How long does it take to put a video together?
It depends. I like to research my videos in general, so it can take anywhere from 1 to 3 hours to get the content together and map it out. Filming is the easy bit, I just need to chat away for 30 minutes or so and I’ll have enough for a punchy 10 minute video. The editing takes about an hour on average and the uploading to YouTube another hour. The final steps are subtitling the videos in English and in French plus all the finishing touches, such as setting it up to suggest more of my videos to my viewers at the end. I’d be lying if I said this took less than 2 hours. It’s a bit scary to admit, but I guess you could estimate about 5-8 hours per video.

And you’ve been collaborating with other expats…
Yes, I realised pretty early on that maintaining this channel with my thoughts alone wasn’t sustainable. I haven’t lived every version of life in France, nor have I experienced everything there is to experience here. However, I can find people who have different stories to mine. I’ve teamed up with American blogger Kate from www.unintentionallyfrenchified.com, for example, for our video series on dating French men. My Austrian expat friend Isabelle and I have also tackled the culture shocks of the French workplace. I will soon be teaming up with other photographers, bloggers, corporate professionals and comedians for their take on life in France, so watch this space!

Finally… What topics can we expect to see in the next few weeks?
Oooh so many good ones! I have the third installment of my culture shocks series and a humiliating video on my most embarrassing moments in France (well, some of them)! I’ve also partnered with a fellow expat to celebrate International Women’s day with a video on the French women you absolutely need to know about, but have probably never heard of. More long term, I’m hoping to partner with more French people for my series #AskAFrench where we put the tough questions to them, like ‘Why DO you complain so much?!’ For now though, new videos are released weekly, so the content is always fresh!