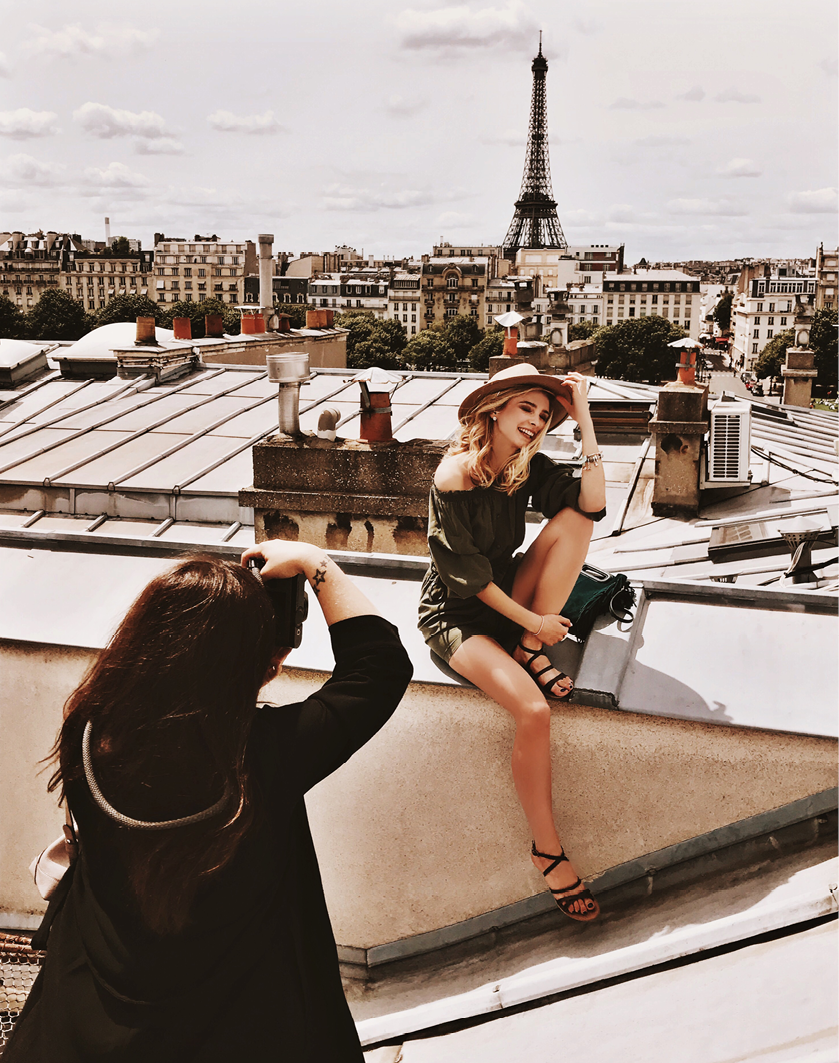 Brittaney McCartney from Ft. Lauderdale, Florida loves to travel and has visited 31 countries. Currently an expat in Madrid, she recently visited Antibes, a delightful seaside town on the French Riviera. Follow Brittaney on Instagram @brittsboardingpass 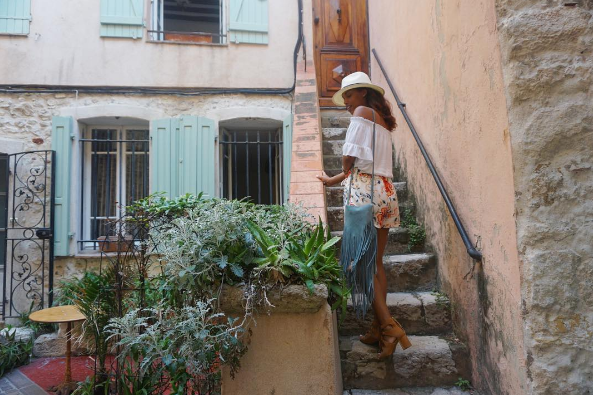 Christina Baldwin, from Vancouver Island Canada, followed a dream and landed in the French countryside. Her blog, ‘Vine and the Olive’, invites readers to learn more about French
cuisine, culture and picturesque villages (like this one, Saint-Cirq-Lapopie, in the Lot region) as she pursues her endless interest in the art of French living. Follow Christina on
www.vineandtheolive.com or Instagram @vineandtheolive 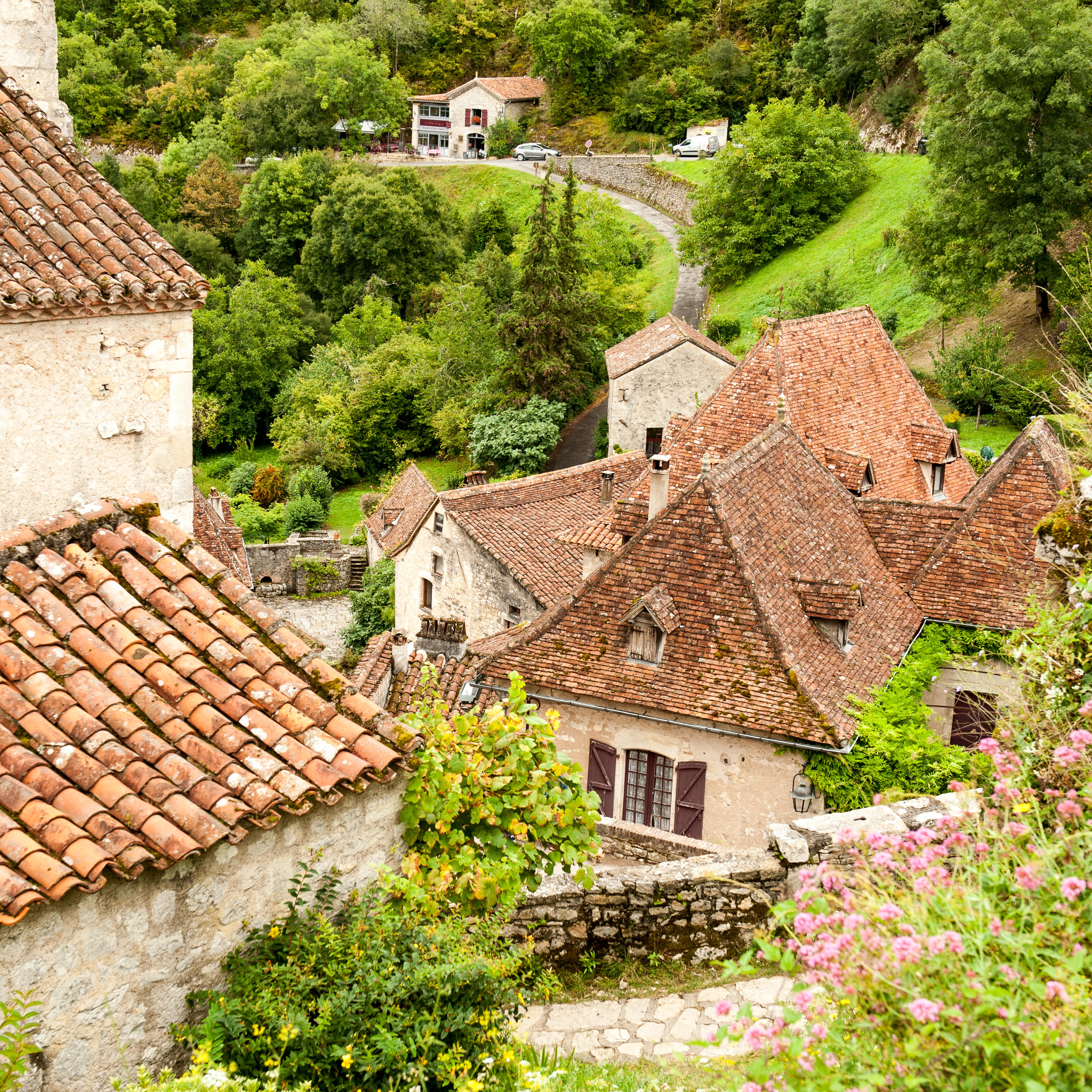 “If you add a sparkle of life into your pictures, people become interested in history and heritage”, says Barbara, known for her trilingual Culture-Account on Instagram ‘LaPrussienneParisienne‘. The Berlin journalist living in Paris likes to take a walk at the Canal Saint-Martin, a picturesque district with a 19th century waterway and iron footbridges, which looks very similar to the German capital. 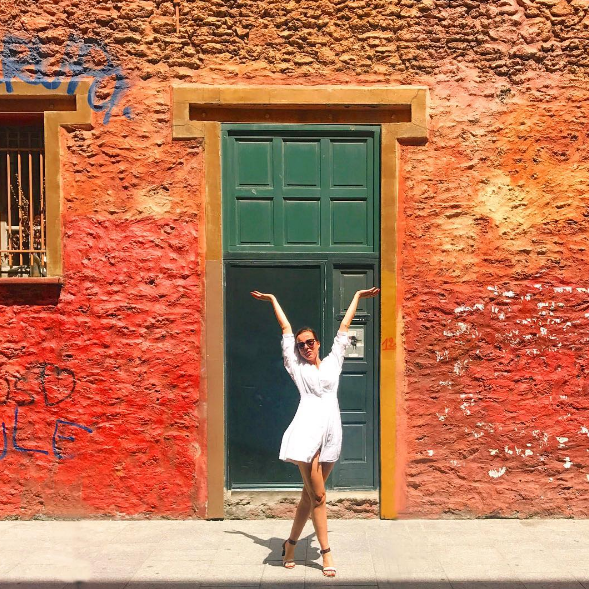