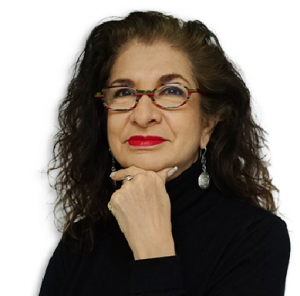 In November 2009 the vacation rental industry was suddenly made aware of rental laws on the books dating back to 1948 that had never been enforced, or even known about by anyone, including the notaires and property attorneys. The laws apply to cities with a population of 200,000 or more, but the only city enforcing them in France is Paris. Madame le Maire, Anne Hidalgo has a vengeance to uphold the laws in an effort to find more affordable housing for her residents by converting short-term rental apartments into full time residences.

The laws, in layman terms, are this simple: A primary residence may be rented up to four months a year. A property with commercial usage designation can be legally rented short-term. All other properties may be rented for no less than one year, or nine months to a student, unless a license is obtained, which is expensive and near to impossible to acquire (it requires permission for change of usage by the homeowners’ association and the city).

At this point in time, only the owners of the properties are held responsible for their illegal rentals. Neither the tenants nor the professional agencies and websites that connect an owner with a tenant, such as Airbnb.com, VRBO.com and others, are considered responsible. This could likely change as city officials are making an effort to legislate making these agencies and websites culpable for advertising illegal properties.

Owners can be discovered by the city officials in a variety of ways. Neighbors are denouncing neighbors, encouraged by the housing department. The city also has a team of about 20 people ferreting out the owners by researching and investigating the sites, canvasing the neighborhoods and following tourists with luggage to their destinations. They knock on the doors of suspected apartments and accuse renters of illegally renting. They carry with them a document that gives them permission to enter the premises even if the owner isn’t present.

The fact of the matter is that people need accommodations and landlords need revenue to maintain their properties. There are tens of thousands of people who need to have a residence in Paris for less than one year, but more than one week in a hotel. These facts will not change, regardless of how the city housing department needs and wants more affordable housing. Any change to the laws in future years is uncertain and will depend on the viewpoint of the person in office.