The Best Wedding Photographer category attracted over 3,000 votes. Among the nominees were some familiar names from the 2016 campaign, notably Fran Boloni, Dagmara Bojenko, Magdalena Martin and Krystal Kenney. There were also some newcomers to the campaign, including Anna Moskal and Anastasia Abramova. However, it was 2016 winner, Sławomir Janicki who ultimately reclaimed his title. This former Polish soldier, who took up photography during his final tour of Afghanistan, has proven once again to have a very strong following, amassing 900 of the votes.

During his final tour of Afghanistan in 2013, Master Sergeant Slawomir Janicki was presented with a career-changing opportunity. The Polish army was looking for volunteers to take official photos of his unit. Having a passing interest in photography, he put his name forward and ended up swapping his Beryllium 5.56mm assault rifle for a Nikon D300 camera. The images he saw through his newly adopted viewfinder would change his life. Read his full story here. 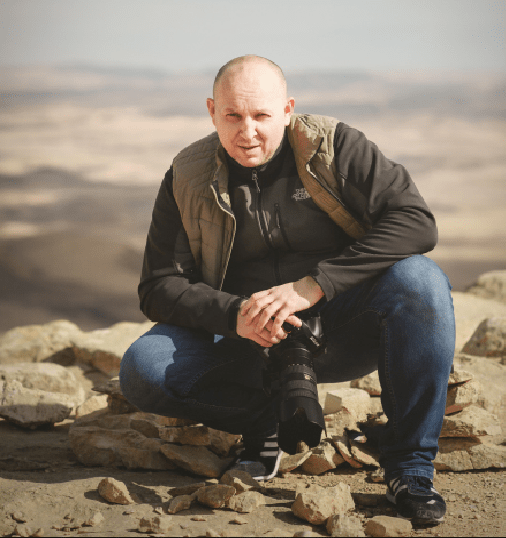