31-year-old Mexican, Mirella Bouteiller, certainly made her mark on the Best of Paris 2018 campaign by receiving the most votes across all categories. This content creator and influencer, launched her own YouTube channel in 2015 and has since amassed a subscriber base of 210,000 and 19 million video views. We caught up with Mirella to discover her channel and journey in more detail.

Tell us a little about yourself.
I’m originally from a small town called San Juan de los Lagos in the Jalisco region of Mexico and I moved to France in 2013 following my husband’s proposal and our subsequent marriage. Since moving here my project and brand, Una Mexicana en Paris, has grown and ultimately become my full-time job.

What inspired you to create content on YouTube?
When I first arrived here, I quickly discovered the cultural and lifestyle differences and began looking for YouTube videos to make sense of these differences and help my transition. The search rendered zero results (I was searching in my mother-tongue Spanish). I instantly thought to myself «Surely I cannot be the only Spanish speaker here in Paris with these questions? There must be others out there looking for accurate information about Paris». I turned on my camera and began my own channel.

What can we expect to see on Una Mexicana en Paris?
I like to keep my channel real and break those romantic clichés we hear over and over again. I share honest information and discoveries, such as where to visit and where to dine, but I also discuss the real issues faced when living in Paris, the kind of ‘unromantic’ topics tourist magazines avoid, such as the levels of pollution and dirtiness.

There must be both challenges and rewards when running a successful channel.
There certainly are. My most difficult challenge is managing everything with its rapid growth. I still do everything myself and do feel I need the help of a second person at times. However, I’m not in the position to hire a personal assistant just yet, but maybe one day. As for the reward, I never feel alone, I have a very loyal international community which always supports me and believes in me. They keep me very creative and this a very important thing for me.

What were your key highlights of 2018?
This was an amazing year. I was invited to host a Mexican television show that was filmed here in Paris. My channel also reached 200,000 subscribers AND I fell pregnant! So, I plan on sharing with everyone what a Franco-Mexican baby looks like.

Does that mean we can expect a change of focus in your 2019 content?
I’m sure maternity will present an opportunity to (re)discover Paris with a different pair of eyes. I’ll let those discoveries come naturally and develop into content. There is a whole different side of Paris I’m about to discover, she is waiting for me and I’m excited to share it all with my subscribers. 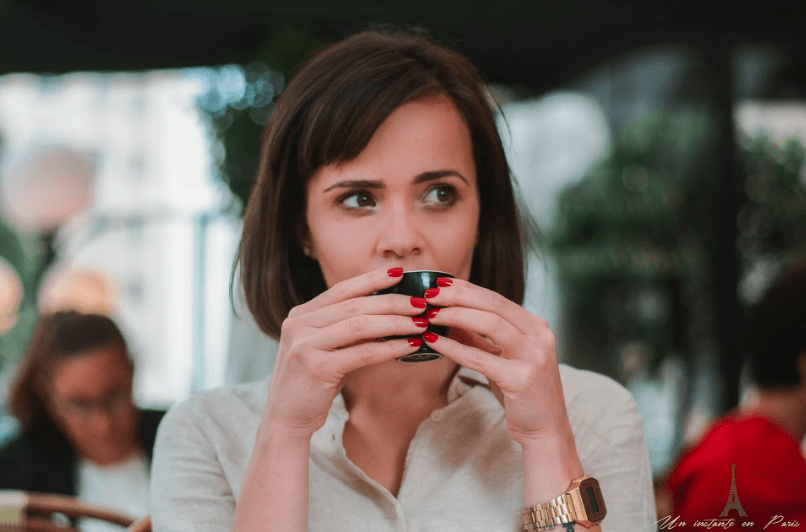 Any tips for those looking to start a channel?
Starting a channel in 2018/2019 is harder than back in 2015. It’s much more crowded, but I believe your success is still essentially the same as how I did it. Create something new, think about how you can contribute in this digital world differently to others, let your personality shine and never try to replicate someone else’s channel, you’ll always be in their shadow. Once you start, be patient and believe, it will start slowly, it does for everyone, but you can get there.

Mirella’s Channel, Una Mexicana en Paris can be subscribed to on

Notable Mentions:
Not Even French – Rosie, a New Zealander living as an Expat in France: conqueror of French administration, culture-shock junkie and (very) slowly learning how to hack life in France.

Ana y Bern –  Two Mexicans living in Paris. Life has brought them here and they share everything they’ve learned from this side of the world.